A Success Story in the U.S.: Ali Cinar 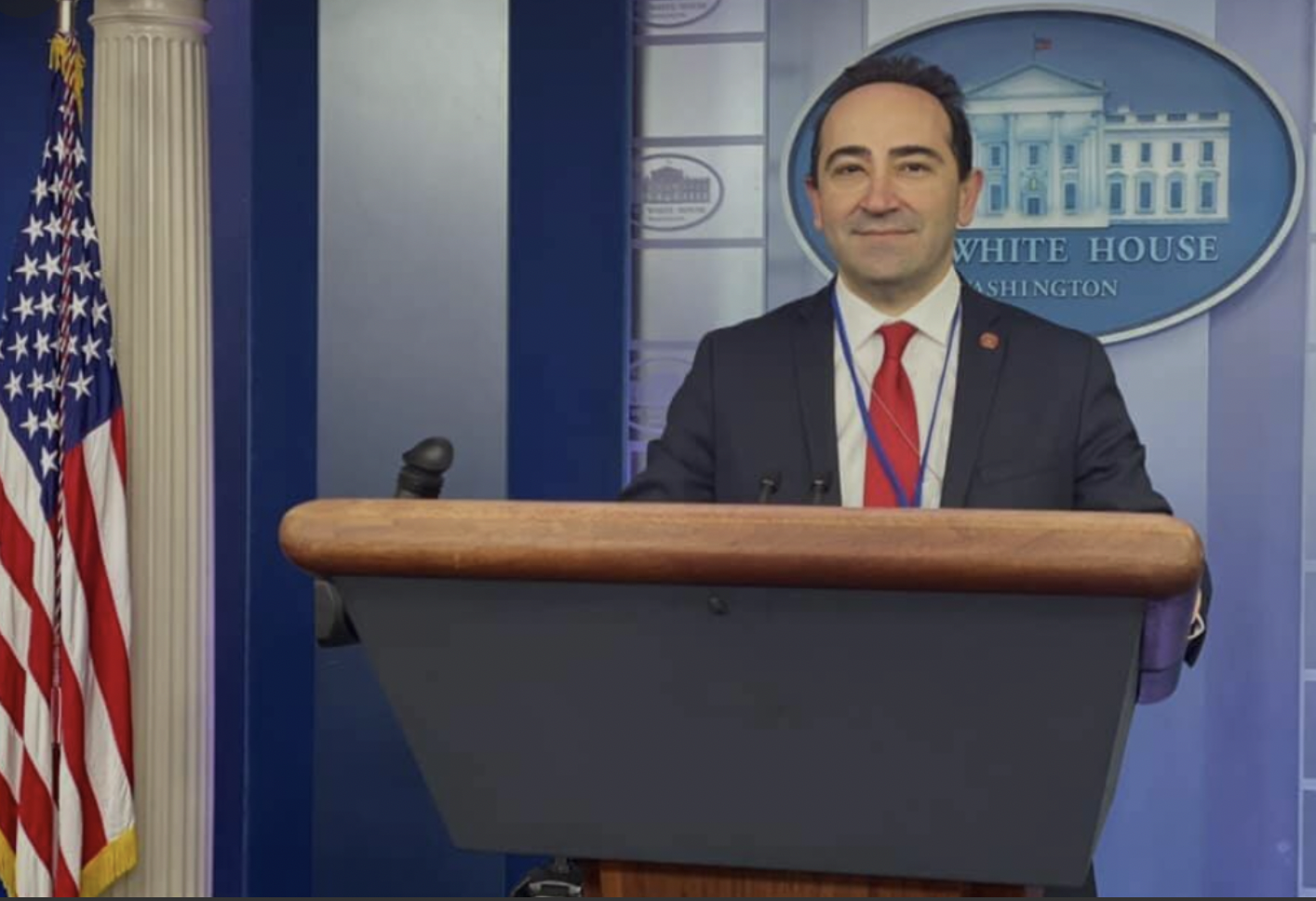 Ali Cinar is a journalist working for Bloomberg HT and Haberturk TV based in the U.S. He is an accredited White House correspondent and a White House Correspondents’ Association member. He graduated from the University of New Haven, and he completed various executive certificate programs in 2004, 2005, and 2006 at Harvard Business School, MIT, and New York University. He was an Honored Guest Speaker at the American Coast Guard Military Academy twice. Cinar was awarded the Ellis Island Medal of Honor in 2019 and was the youngest Turkish American to receive this distinction in over 30 years. He has received over 20 awards, including Community Service Award from the NYPD MT&S.

He also participates in the charity works such as Save Our Nations (Helping African children whose Ebola Virus left an orphan), Fighting with Cancer, Against Women Violence, Supporting Refugee Children, and many more.

Ali Cinar was interviewed by the Association of Foreign Press Correspondents in the USA. Ali Cinar said, “Journalism is best when it aims to have a lasting impact,” during his interview.

He is pursuing a Ph.D. in communication at Liberty University. The communications industry is constantly growing and changing as new technologies emerge. Hence, employers need people up-to-date on the latest communication theories, methods, and strategies. One interest area for Ali Cinar is the critical early detection of misinformation and fake news to minimize their damage to society. The significant difference between the characteristics of average users of communications services and the characteristics of those who spread fake news can be analyzed to solve this problem.