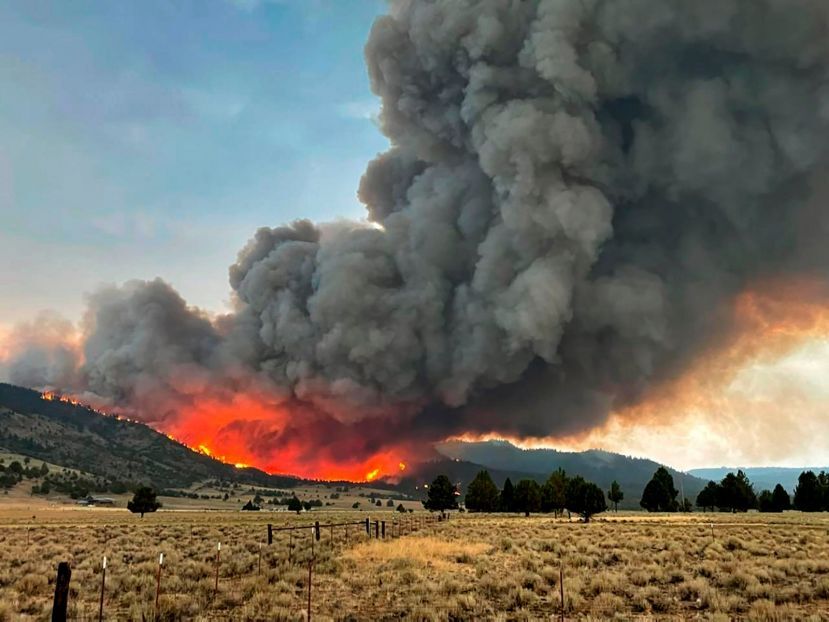 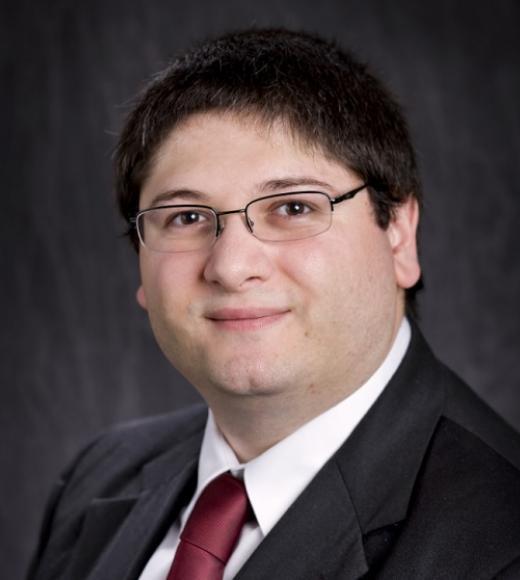 -How would climate change affect the forests and wildfires? What needs to be done to protect the wildfires?

Climate change can affect wildfires in several ways, generally increasing their severity and frequency, as well as producing a longer fire season. It can produce direct changes in the vegetation. It produces warmer, drier conditions and more extreme drought, drying the organic matter in the forest and making it more likely to burn. Warmer temperatures, drier conditions, and stronger winds also help the ignition and spread of fires, and make them harder to contain. The same warmer and drier conditions also contribute to the spread of different pests, like bark beetles, which can weaken or kill trees and make them easier to burn.

However, land use, forest management, and fire suppression policies also have significant effects on wildfire risk. Wildfire risk is increasing in a worrisome manner not only because the wildfire hazard mostly related to climate change is increasing, but also because we are building more and more in high fire severity places, thus increasing our vulnerability to wildfires.

What are the best ways to fight wildfires?

We need to learn how to live with wildfires as they are nature’s way to keep the forest ecosystems healthy. However, the wildfires we are experiencing now are very different from past wildfires, as they tend to be more severe and catastrophic. Our longer-term approach should consist of mitigating climate change through reduction of greenhouse gas emission, and promoting fire regimes that provide a balance between ecosystem health and resource protection. In the shorter term, we need to adapt to living with wildfires, through an appropriate combination of land use policies, fuel treatments, fire suppression, prescribed fires, and hardening of our built environment at both the individual building and community scale. 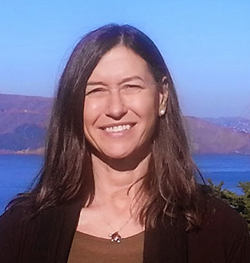 -How would climate change impact on the forests and wildfires? What needs to be done to protect the forests?

Climate change is expected to increase the fire season length and the number and size of fires because heat and drought are the major drivers of fire.

It is best to protect communities by helping them design fire resistant home (like cement siding), and to have pavers, concrete or gravel from the buildings outward about 3 meters, and then for landscaping, bunch a few plants together in places and leave large gaps between them so fire doesn’t have a continuous fuel surface. Then for large parks or reserves, only manage fires as the come through, and in typically dry areas, underburning when it is cool and wet to keep the fuels down.

-What can be done on climate change globally?

Phase out fossil fuels, and set aside Strategic Climate Reserves where no logging nor mining is allowed to allow woodlands and forests store their large amounts of carbon and accumulate more for decades. The reserves are essential to reduce the rapidly increasing rate of extinctions of plants and animals that is occurring – that is, to protect biodiversity of the ecosytems, as our lives depend on functioning ecosystems. 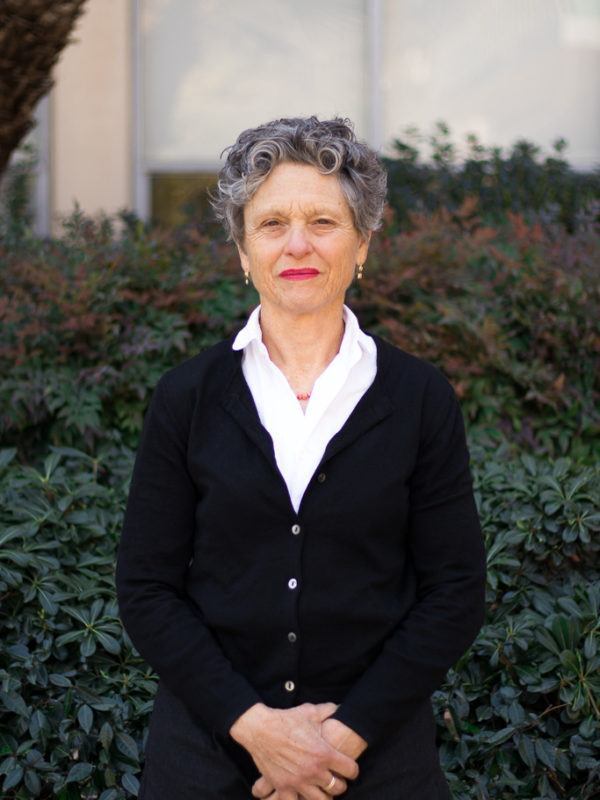 -How would climate change impact forests and wildfires? What needs to be done to protect the wildfires?

There will be more fires. We can not fight our way out of them. We need to stop building outward in highly flammable areas.

-What be your recommendation for countries such as NATO Ally Turkey on climate change policies? ( int. coop, investment, operation etc)

Dramatic reduction of fossil energy dependence. Collaboration about how to build a new decarbonized future. 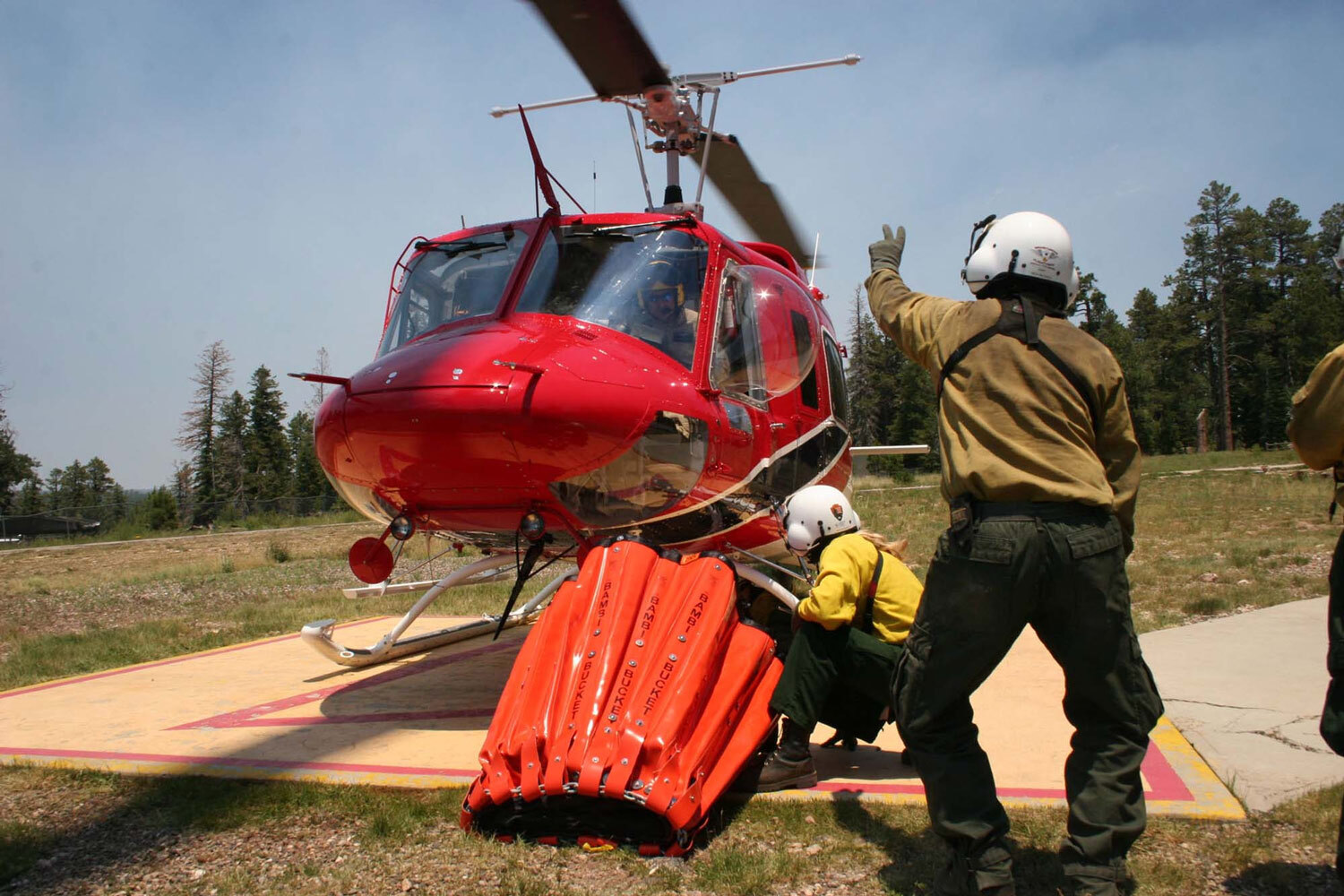 What are the best ways to fight wildfire when it comes to aerial firefighter pilots?

The answer is rapid response of aircraft and fire crews. When a fire gets large, aircraft lose effectiveness and ground resources get overwhelmed. In California we can reach most fires within twenty minutes of dispatch, usually sooner. It’s also important to keep in mind that aircraft generally don’t put the fire out we just support firefighters on the ground by suppressing fires so they can defend structures or move more rapidly to contain the fire.

What is your organization do on the international level?

I’m not a Calfire employee I’m a contract pilot for Calfire. In my mind Calfire is probably the most effective fire fighting team in the world. They have a wealth of knowledge and experience that they could share internationally. LP Aviation consultants is a group that can advise countries on aerial firefighting and train pilots for fire fighting. I am the managing director and happy to travel to any country to help.

What is the future of fighting wildfires?

I think the aerial firefighting industry will continue to grow. 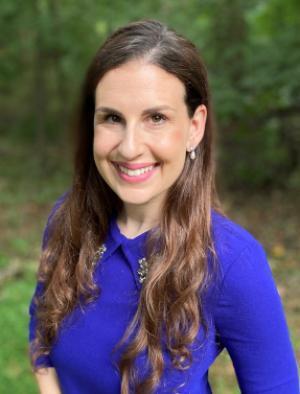 Climate change creates ideal conditions for wildfires through hotter temperatures and shifting weather patterns. Wildfire season is lasting longer in many parts of the world, with more large fires and larger areas burned. Researchers have shown that over a dozen recent wildfire events across the world have been worsened from human-caused climate change. With more warming expected in the future, we expect more large fires and more areas burned, causing dangerous air quality conditions and severe property damage. This underscores the urgency to reduce greenhouse gas emissions immediately, and especially methane, which can help slow down the rate of warming over the next few decades. 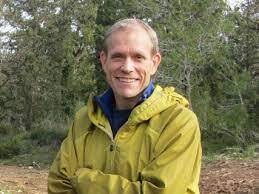 -How would climate change impact forests and wildfires? What needs to be done to protect the wildfires?

Climate warming is resulting in drier fuels, as well as increased water deficits which increase stress on trees and other plants and lead to plant mortality, which increases dead fuel loads. Dead fuels are more flammable than live fuels and are more easily lofted into the air as embers, which can start “spot fires” out ahead of the main fire and greatly increase fire spread rate and makes for very dangerous conditions for fire fighters and other people who can become trapped by fire.

The major forest management decisions depend to a great extent on the natural role of fire in the ecosystem and the adaptations that Forest species have to fire (Some forest types burn very hot naturally under nearly all conditions, others only under extraordinary weather conditions). But also of course on the density of people living in the forest and things like construction materials, the road network (how many escape routes are there?), and the Availability of fire fighting resources.

What are the best models/approach when it comes to forest management? As an example, many tourists areas or residential areas nearby forests. İs a smart decision to make buildings nearby forests?

In all of the worlds Mediterranean-climate zones (which include, for example, California, SW Australia, and SW South Africa aside from the Med Basin) people have built in areas of very high fire risk because until recently fire fighters were able to control fires relatively easily (and also communities and the development and real estate markets have fought back against restrictions on building). But in some forest types the actual lack of fire over the last century has increased fuels and therefore fire risk (but not in all forest types!) and the warming climate is now making fires in these denser forests very difficult to control. 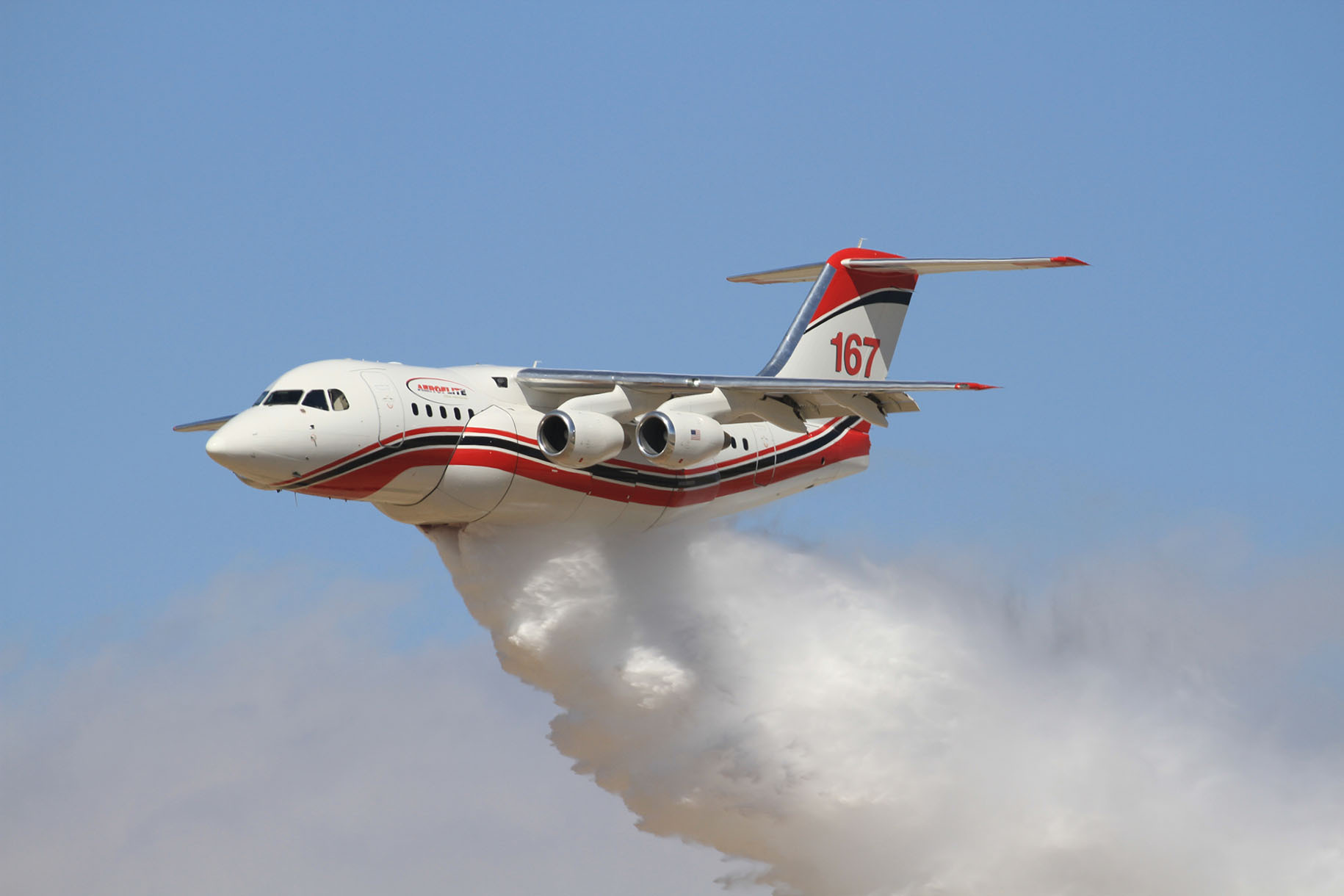 What are the best ways to fight wildfire when it comes to aerial firefighter pilots?

The best way is to augment the capacity for initial attack. Initial phase of a fire is the window first 2 hours after the fire has been detected and located. Sending Ground Firefighters with engines, water tenders, bull dozers and Air support (fixed wings and rotor wings). The fire is small and it's the best time to fight it, stop it and put it out. Extended attack (past the first 2 hour Initial Attack window) usually sees an exponential demand for aircraft due to exponential spread of the fire. The fleet of aircraft must be sufficient in numbers to cover the territory with Retardant Reload bases and accessible water sources (Scoopers, helicopters), minimizing the flight Time between the water source or Tanker Base and returning to the fire.
Even though California is prepared for extreme fire seasons, it seems we need more aircraft, and it is a complicated process to modify some aircraft to tankers. Takes time and is quite expensive.

Then, the next issue is Pilots...

Training an experienced pilot to become a Safe and Efficient Tanker pilot takes:

2. Takes a good syllabus and Instructor cadre able to coach/teach the Tanker trainees

3. Takes Time: 2 fire seasons at least to complete Tanker Training with no assurance of success

What is your organization do on the international level?

Would potential future pilots come and get the best training from your organizations?

Possibly yes. Must be decided by the Agency.

What is the future of fighting wildfires?

Augment and dedicate the fleets to fire fighting. Improve the Contracts (longevity and quality) for Contractors Companies willing to do this line of work.

What be your recommending for countries such as NATO Ally Turkey ? ( investment, operation etc)

Don't count on NATO. Turkey should study the best system(or a combination of several systems: Canada, France. California and others) and adapt it to the country, the terrain, local infrastructures. Then invest in various aircraft which complement each other; scoopers and land-based tankers(Retardant), Helicopters.

Create a Training center were crews and fire fighters can get trained, meet on a regular basis to brief, debrief the fire season.