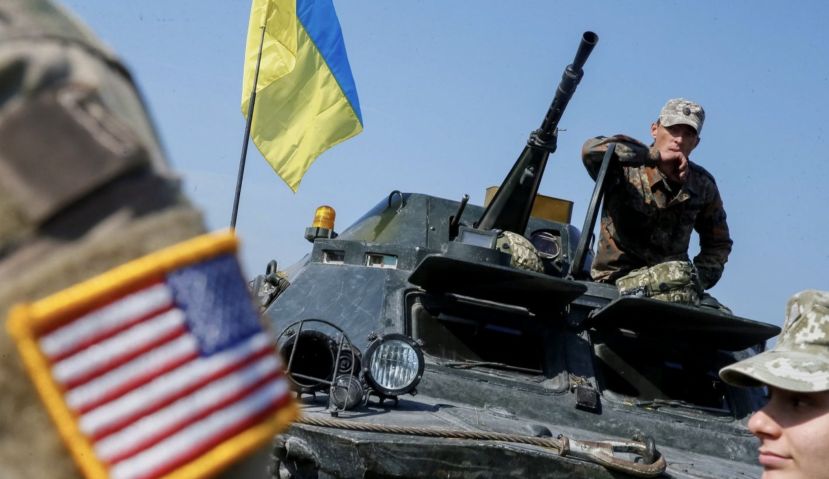 The United States has decided to provide an additional $275 million in military aid to Ukraine to support its efforts in repulsing Russian attacks. In a statement from the White House, it was stated that President Biden approved the aid decision.

The statement also noted that the aim of the new military aid is to strengthen Ukraine's air defense systems in particular.

John Kirby, Strategic Communications Coordinator for the US National Security Council, also told White House reporters that this is the 27th aid package sent to Ukraine based on the approval of the president but without the approval of Congress due to the nature of the emergency.

However, no details were shared about the counter-air defense capability or the counter-unmanned aerial systems equipment, two systems that seem to be new to Ukraine.

A senior Pentagon official said last month that the increase in Russian missile attacks on Ukraine had been partly designed to deplete Kyiv's air defense resources and establish dominance over the country's skies.

To counter these attacks, the US has sent sophisticated anti-aircraft National Advanced Surface-to-Air Missile Systems (NASAMS) to Ukraine. These systems have been in operation for several weeks.

Washington had previously announced that it had sent four Avenger short-range air defense systems and HAWK missiles that use Raytheon-made Stinger missiles.

Since February 24, when Russia's attacks on Ukraine began, the US administration has provided around $19 billion and 300 million in security assistance to Ukraine.