Chris Hadfield's first novel, The Apollo Murders, to be published in October 2021 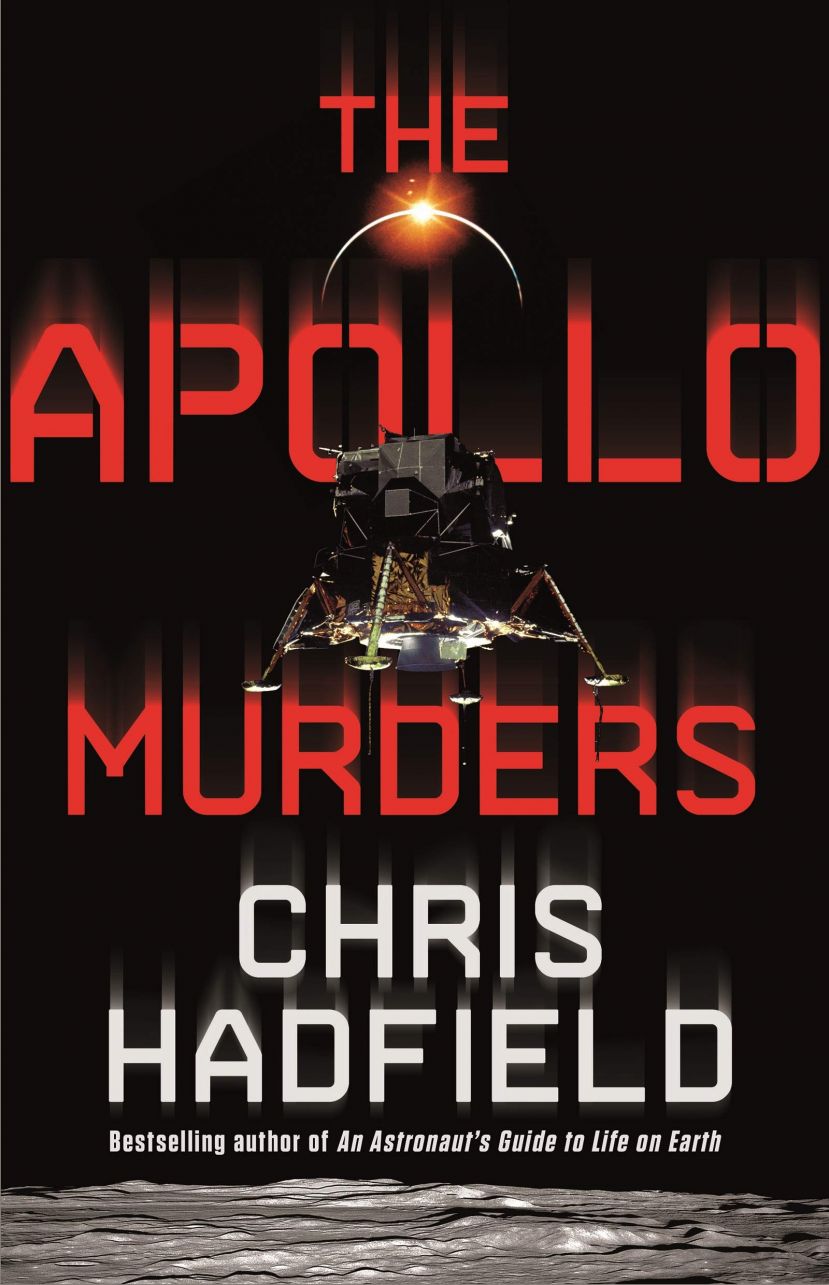 -Great opportunities have arisen in the field of space thanks to the new technological capabilities,

- Countries that may disagree with each other on earth could agree on the international space station,

- The name of the Space Forces Command has been renewed due to political reasons. In fact, similar units had existed before as well,

- We need to look for the evidence and facts before believing in unidentified objects,

- It was interesting to feel "weightless" in space and seeing the earth on the smallest scale. Just like in the pandemic, you feel isolated in space as well. It took me some time to acclimate after I came back,

- I've been to Turkey 3 to 4 times. I was a high schooler on my first visit. I love Turkey; I have so many good memories.

- My new book telling the story of a Cold War tension in the middle of the space race will be on the shelves on October 12th, with ten different languages.

New York Times bestselling astronaut Chris Hadfield is back with an exceptional Cold War thriller from the dark heart of the Space Race.

As Russian and American crews sprint for a secret bounty hidden away on the lunar surface, old rivalries blossom and the political stakes are stretched to breaking point back on Earth. Houston flight controller Kazimieras ‘Kaz’ Zemeckis must do all he can to keep the NASA crew together, while staying one step ahead of his Soviet rivals. But not everyone on board Apollo 18 is quite who they appear to be.

Full of the fascinating technical detail that fans of The Martian loved, and reminiscent of the thrilling claustrophobia, twists and tension of The Hunt for Red October, The Apollo Murders puts you right there in the moment. Experience the fierce G-forces of launch, the frozen loneliness of Space and the fear of holding on to the outside of a spacecraft orbiting the Earth at 17,000 miles per hour, as told by a former Commander of the International Space Station who has done all of those things in real life. 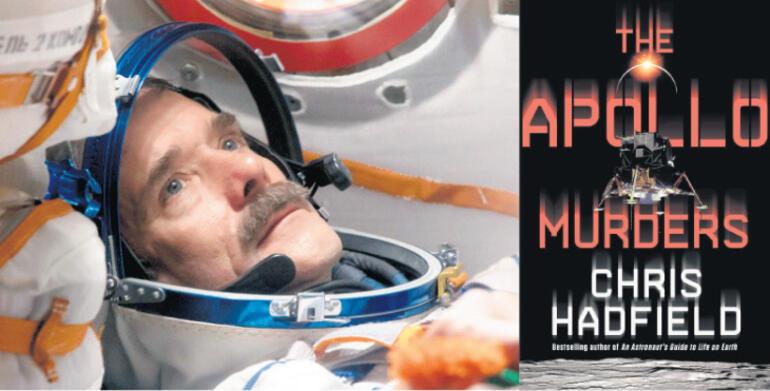 Chris Hadfield is one of the most seasoned and accomplished astronauts in the world. The top graduate of the U.S. Air Force test pilot school in 1988 and U.S. Navy test pilot of the year in 1991, Colonel Hadfield was CAPCOM for twenty-five Shuttle missions and NASA’s Director of Operations in Russia. Hadfield served as Commander of the International Space Station where, while conducting a record-setting number of scientific experiments and overseeing an emergency spacewalk, he gained worldwide acclaim for his breathtaking photographs and educational videos about life in space. His music video, a zero-gravity version of David Bowie's "Space Oddity," has nearly 50 million views, and his TED talk on fear has been viewed over 10 million times. He helped create and host the National Geographic miniseries One Strange Rock with Will Smith, and has a MasterClass on exploration. Chris Hadfield's books An Astronaut's Guide to Life on Earth and You Are Here have been New York Times bestsellers, and along with The Darkest Dark, international bestsellers all around the world.