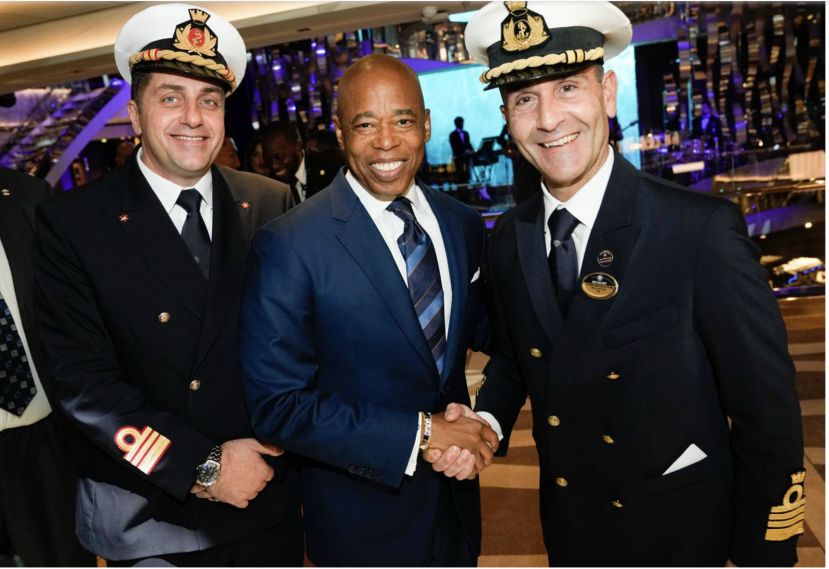 Italian global cruise line, MSC Cruises, based in Geneva, will operate out of the Brooklyn Cruise Terminal year-round in early 2023 with voyages to New England, Florida, the Bahamas, Bermuda, and Canada.

"We are New York City because of our waterways. This is what made our city, it allowed foreign travel, it allowed our ports of entry, it allows us to continue to expand our harbor, and we often forget that our harbor, our ports. That is what brought trade here. It brought international travelers and different ideas, and it grew our economy. The uniqueness of New York City really lies in our waterways and our harbors that bring people in and out. But the great news is that starting April 2023, MSC Cruises will expand to New York City with year-round cruises from the Brooklyn Terminal. We are really excited about that." NYC Mayor said.

MSC Cruises will hire a minimum of 150 people to work out of the cruise terminal with salaries of $20 an hour. Overall, NYC Mayor said that the company's presence would create "up to 10,000 full-time jobs in the city.

MSC Cruises announced a donation of $236,000 to the Parks Department's GreenThumb program and the city's Junior Ambassador initiative.

"The cruise industry is a crucial part of New York City's economy, supporting thousands of jobs across the city in the maritime, tourism, and entertainment sectors," said Andrew Kimball, president of the city's Economic Development Corporation.."