How the Biden administration views trade with Turkey 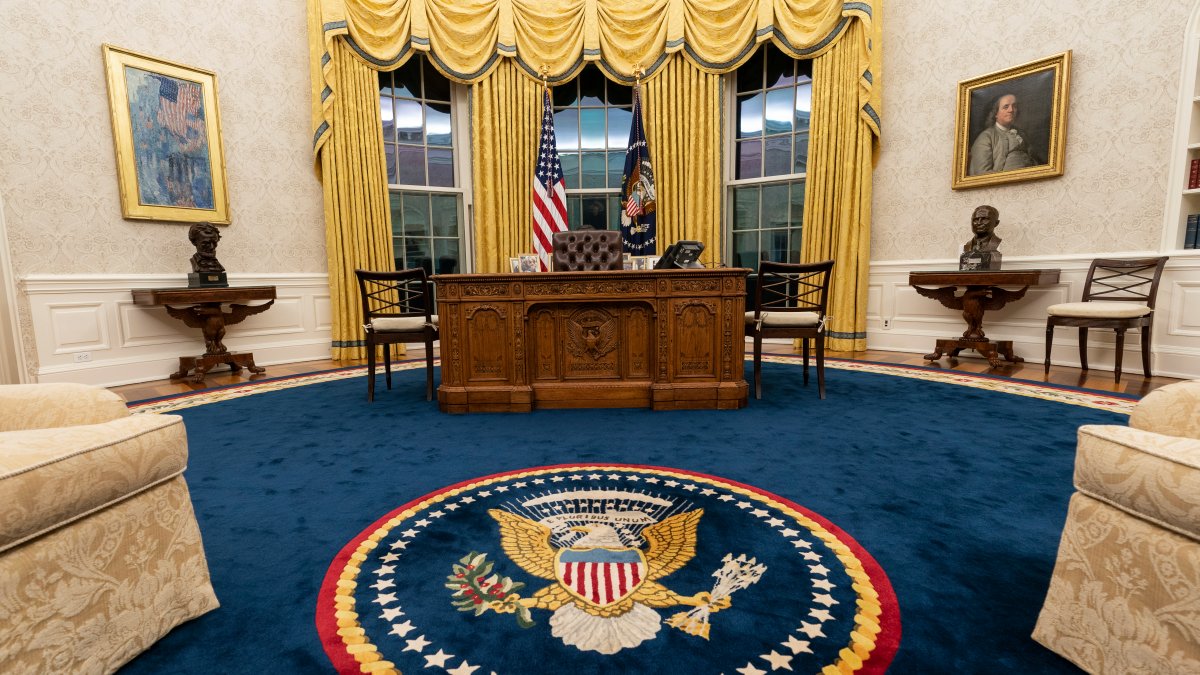 The Biden administration's trade agenda is out and it is an indication that Turkey and the US can prosper in trade even if political disagreements linger.

Over the past two weeks, two different White House reports have been released. The 24-page Interim National Security Strategic Guidance states that the US is going to pay more attention to the Pacific area and work more closely with Europe. It is also reported that the military presence of the US in the Middle East may be right-sized if needed.

While the word "democracy" is mentioned 23 times in that report, it points out that foreign policy and national security are linked to domestic policy. While there is no mention of Turkey in the Guidance, important statements regarding Israel's security, the fight against ISIS (Daesh), collaboration with allies and partners against Iran, and threats from Russia and China are included.

The 308-page 2021 Trade Policy Agenda reports that the Biden administration's trade policy will focus on recovering from the coronavirus pandemic and supporting investments in the domestic economy. According to the Agenda, new standards will be negotiated, trade agreements enforced, and partnerships with friendly and allied countries formed through a review of existing policies.

Under the "Partnering with Friends and Allies" section, it is stated that the Biden administration will be focused on repairing partnerships and alliances and restoring US leadership around the world.

It has been reported that Washington, for this purpose, will again strengthen its ties with the World Trade Organization (WTO) and work collaboratively to implement necessary improvements to critical rules and procedures and address challenges faced by the WTO's global trading system, including growing inequality, digital transformation, and impediments to small business trade.

In the report, "Turkey" is mentioned 52 times. It emphasises that both the US and Turkey maintained their commitment to increasing two-way trade despite limited progress in economic matters due to the prominence of broader foreign policy issues between the two countries in 2020.

The key issues in the Turkey-US trade relationship are a reduction of access to opportunities in the digital economy, intellectual property protection and enforcement, and various goods and services in the market.

In addition to pointing out how a "dispute settlement" may be used by the United States as a mechanism to secure benefits for US stakeholders, it adds that "the United States has sought to reach favorable resolutions or settlements that eliminate the foreign breach without having to resort to engaging in prolonged litigation." In this context, it says that the US has come to an agreement with Turkey regarding taxes on blockbuster films.

The digital service tax implemented by Turkey against internet giants, such as Google and Facebook, was also a subject of the report. Similarly, the additional customs duties implemented by Turkey against the US were also included in the report. The report also mentions that the US requested consultations with Turkey in 2018 concerning Turkey's imposition of additional duties on certain products made in the United States.

As you may recall, the goal was to increase Turkey-US trade volume by up to $100 billion during Trump's presidency. Considering that trade volume is currently $20 billion, the two countries need to create a detailed road map to reach that goal. There are 1,700 American companies operating in Turkey, and 60 of them have regional headquarters in the country. American companies employ 78,000 Turkish workers.

Economic, social, and cultural ties can be further strengthened through sincere initiatives from private enterprises in both countries.

Currently, the total direct investment of American companies in Turkey is valued at $4.3 billion. Turkish companies have invested a record amount of $2 billion in the US. For instance, thanks to its growing demand, Turkey has become the tenth largest global purchaser of LNG in the US.

The cold US-China relationship might also present an opportunity for Turkey.

Even though there are political disagreements between Turkey and the US, it is worth remembering that both sides are optimistic when it comes to trade. I expect that the Biden administration will return to the TTIP agreement that was canceled by President Trump. Within this period, the inclusion of Turkey in this treaty will take trade volume between Turkey and the US to a higher level.