JOURNALISM
Ali Cinar is the U.S Representative of Ciner Media Group(Bloomberg HT and Haberturk TV) based in Bloomberg LP, Washington,DC. He holds press credentials from the White House, the United Nations, NATO, the U.S State Department and the NYPD. 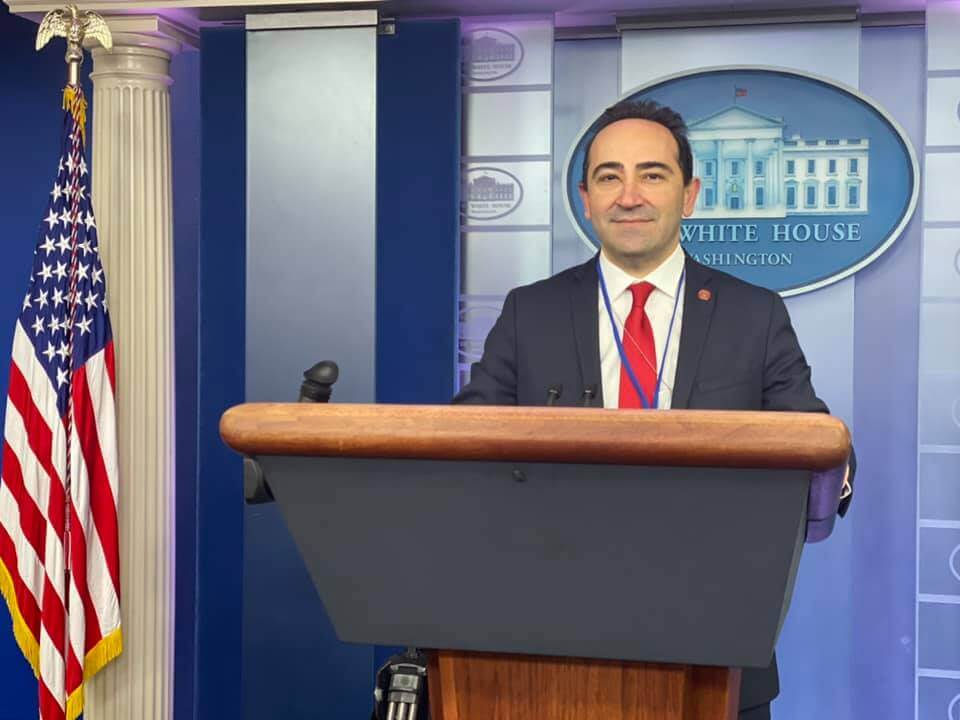 I have been in journalism since 2002 starting with Turk of America Magazine (www.turkofamerica.com) which is the first Turkish-American magazine in the U.S. I also have been writing articles and news for the Turkish Journal since 2011.

I have press credentials from the White House, the United Nations, NATO, the U.S State Department and the NYPD.

Besides Turk of America and the Turkish Journal, my articles/opeds have been published in international publications including The Washington Post, The World Affairs, The Washington Times, The U.S News, The SAIS (John Hopkins University Publication), The Hill, The Daily Caller, Hurriyet Daily News.

I have interviewed many senior level U.S. Government Officials,Generals,Admirals and experts for his media outlet.

I am affiliated with the following press organizations: