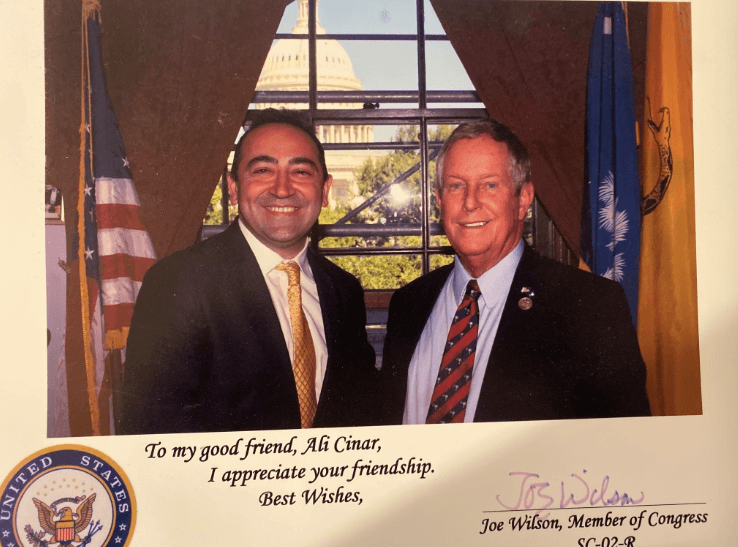 I do NOT engage in lobbying activities under the U.S. law. My outreach story started at the University of New Haven while I was the President of Turkish Student Association. I served as an officer and have been a member of the following organizations: