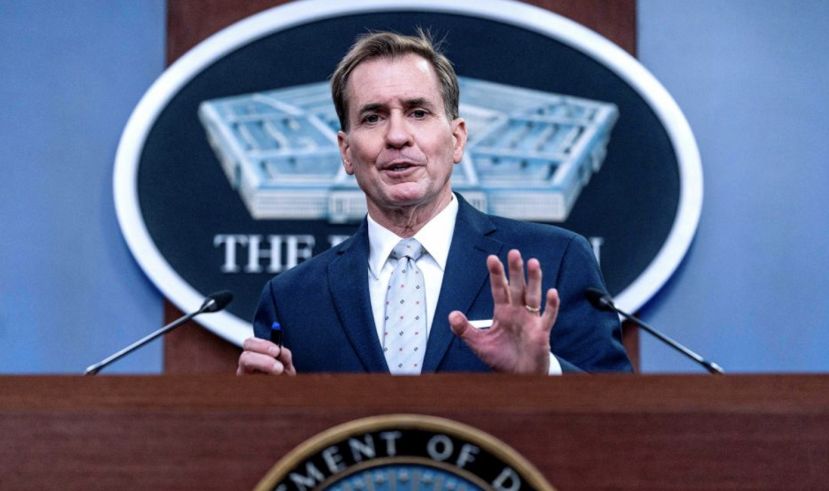 Following the Turkish possible military operation in northeastern Syria, Pentagon Press Secretary John Kirby says: "We are very concerned. We are in contact with SDF forces. This operation will have a negative impact on many issues".

After Turkey announced its 'intention to launch a new military operation in northern Syria', Pentagon Press Secretary John Kirby shared Pentagon's concerns with the media members at the Press Briefing.

Pentagon Press Secretary Kirby stated that they are in daily contact with their 'SDF partners', the Syrian affiliate of the PKK terrorist organization and that the Turkish operation in northeast Syria will harm the safety of civilians, humanitarian assistance, and the continuation of operations against ISIS, which could draw the SDF of the region.

Pentagon Spokesperson Kirby, commenting on Turkey as a NATO ally and a valued partner, stated they echoed and supported the concerns of the State Department, though.

Pentagon Press Secretary Kirby noted he could not confirm the reports about the new ISIS leader, Al-Quraishi, being detained in Turkey and said: "We've been looking at this all day."

TURKEY HINTS AT A MILITARY OPERATION