The US must cooperate with its allies to mitigate Afghanistan risks 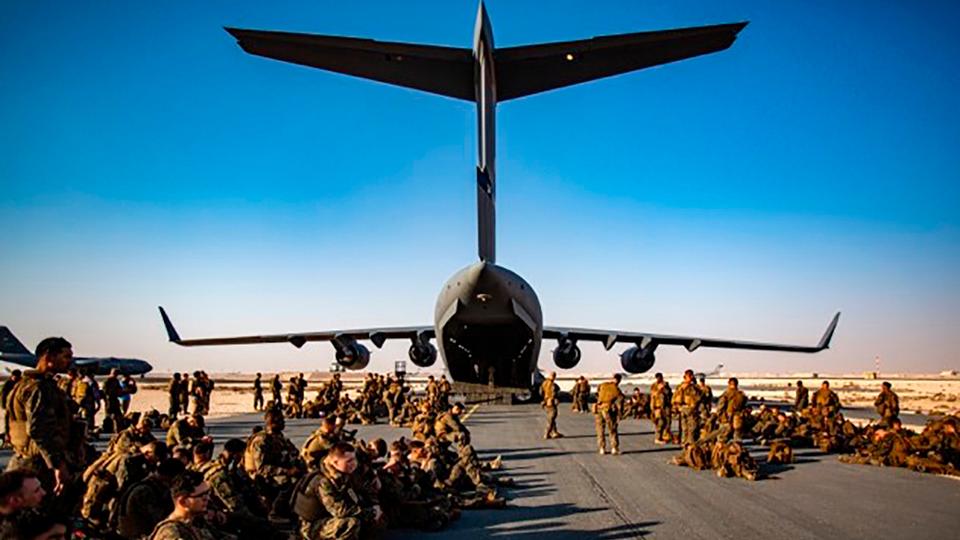 The uncertainty in Afghanistan poses an international security risk. The best way forward is in collaboration with others.

What’s happening these days in Afghanistan will be not only a test for the world, but a test for Democrats and the Biden-Harris administration next year in the November 2022 congressional elections.

Since last week, the agenda of both American media and public opinion has shifted to Afghanistan. On Monday, President Joe Biden made a public speech regarding the recent developments in Afghanistan, and he admitted that Afghanistan's collapse did unfold more quickly than he had anticipated.

President Biden added that the US national interest in Afghanistan has always been "preventing a terrorist attack on the American homeland” and pointed fingers at others - including Afghan political leaders - for the unfolding chaos.

But the American public is not satisfied with President Biden's speech.

Serious discussions have been sparked in the American public. Some say this is not unlike American soldiers' return after the Vietnam War, while others say the four presidents in the last 20 years have made serious mistakes during their administrations. What is clear is that the United States is departing Afghanistan with a failure and leaving the country in chaos.

Currently, the Biden administration is taking steps towards providing security at Hamid Karzai International Airport for the US and allied personnel to leave Afghanistan safely through commercial and military flights.

It was certainly unexpected to see the Biden administration being caught off-guard and the Taliban capturing Kabul so quickly. Answering questions on the cost and consequences of the war, the Secretary of State Antony Blinken said, "We were never going to stay in Afghanistan forever. Afghan people must determine their future. There was already an agreement with the Taliban from the Trump era. If we had cancelled the said agreement, it is very important to underline that Trump defended his administration saying that they would have had to be in the war with the Taliban."

Although the Biden administration is now criticising Trump, it did not make any amendments to Afghanistan policy and approved the actions taken by Trump. President Biden even took part in this chaos by keeping Zalmay Khalilzad, the Afghan Special Representative to the United States appointed by Trump, in office. President Biden is unjustified in blaming other administrations, as he was the vice president during the Obama administration for eight years in Afghanistan when American lives were lost.

Former Secretary of State in the Clinton administration, Madeleine Albright, said: "We need to focus on saving lives in Afghanistan. I am grateful to Albania, Canada, Kosovo and North Macedonia for offering asylum, especially to women and leaders of NGOs, while the USA is trying to free the targeted individuals under specific risks from the Taliban."

While Turkey’s role wasn’t mentioned after the latest developments in the American public, questions began to emerge about whether Turkey would recognise the Taliban administration.

The question here is whether the US will leave Afghanistan as it is after the evacuations or somehow maintain its close contact with the Taliban, directly or indirectly.