GRASSROOT AND THINK TANK ACTIVITIES
A Turkish-American who has dedicated much of his life to Turkish American matters. 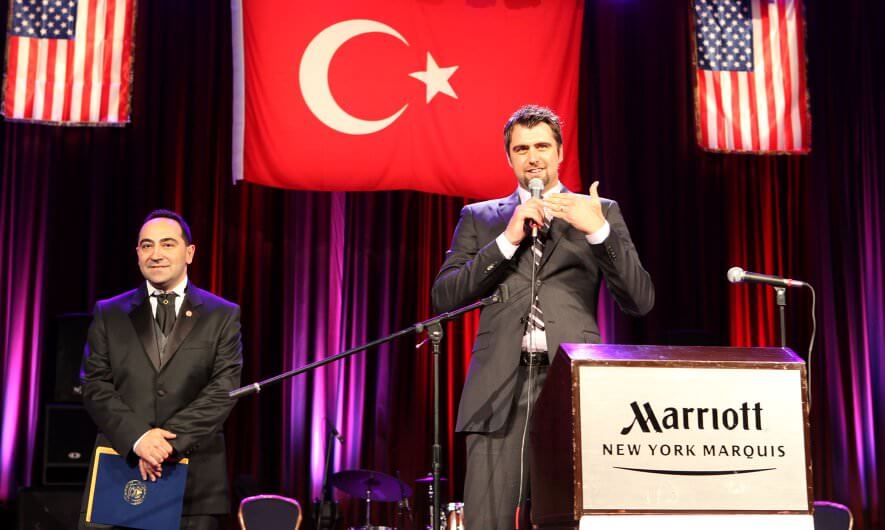 I am a Turkish-American who has dedicated much of his life to Turkish American matters. I am a Turkish-American Community Leader having faith in strong Turkey-US Relationship. I have working relationships with top partners such as the Atlantic Council, the US Chamber of Commerce, the Syrian American Council, the World Affairs Councils of America, World Energy Council of Turkey which are very important for being successful in a Think Tank world.

The Federation of Turkish American Associations: Led the Turkish Parade between 2012-2014 (25,000 people)

Past U.S. Speakers such as: Retired U.S. Generals Wesley Clark, James Conway, Mark Kimmitt, Admiral James Stravridis, the US Syria Envoy James Jeffrey, Ret. US Ambassadors: Nicholas Burns, Matthew Bryza, Francis Ricciardone, Robert Ford, John Herbs and many more were the speakers of the panels in the foundation managed by Ali Cinar, as the President.