Turkic world in the U.S.A

Turkic world in the U.S.A 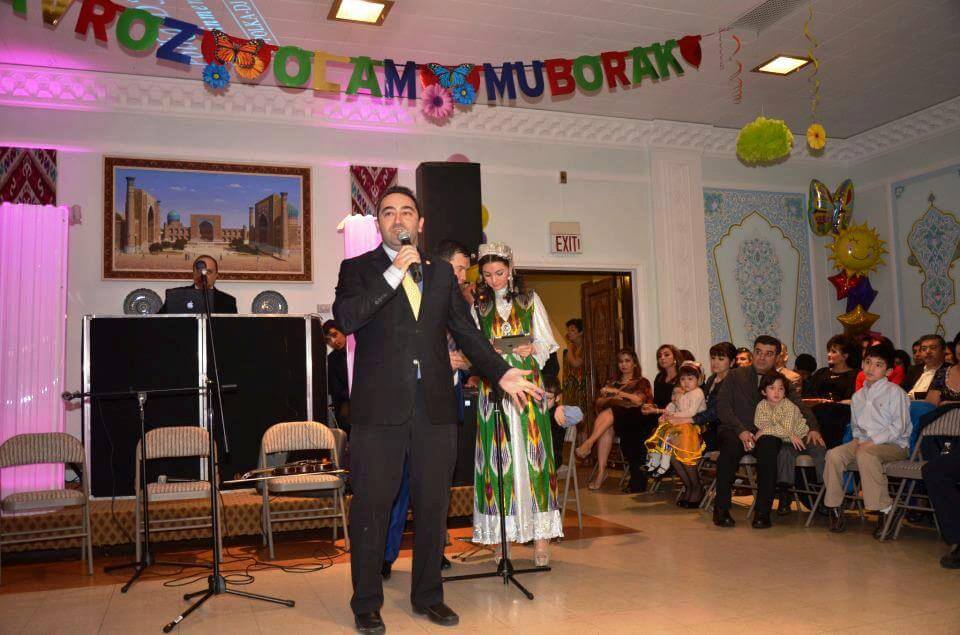 The Turkish American community's presence is further compounded by over 500,000 Americans of "Turkic" descent, which includes Americans of Azerbaijani (hailing from Azerbaijan and Iran), Turkmen, Uzbek, Kazakh, Kirgiz, Turkish Cypriot descent, as well as Uighur Turks from China, the Turkmen of Iraq, and the Turkic communities hailing from the territories of the former Soviet Union, especially the Crimean Tatar and the newest Turkic immigrant community, the Ahiska Turks. The Turkish American community shares significant ethnic, linguistic, cultural, religious and historical ties with these Turkic communities.

Together, the Turkic American community is estimated to number nearly 1 million.

Turkish Americans are organized under 300 social, professional and cultural associations across the United States.

Turkish Americans are model immigrants. Just like so many immigrants before them who have made the United States their home, their talent, creativity and hard work strengthens and enriches our nation. They are a pillar of friendship between the Turkish and American nations.