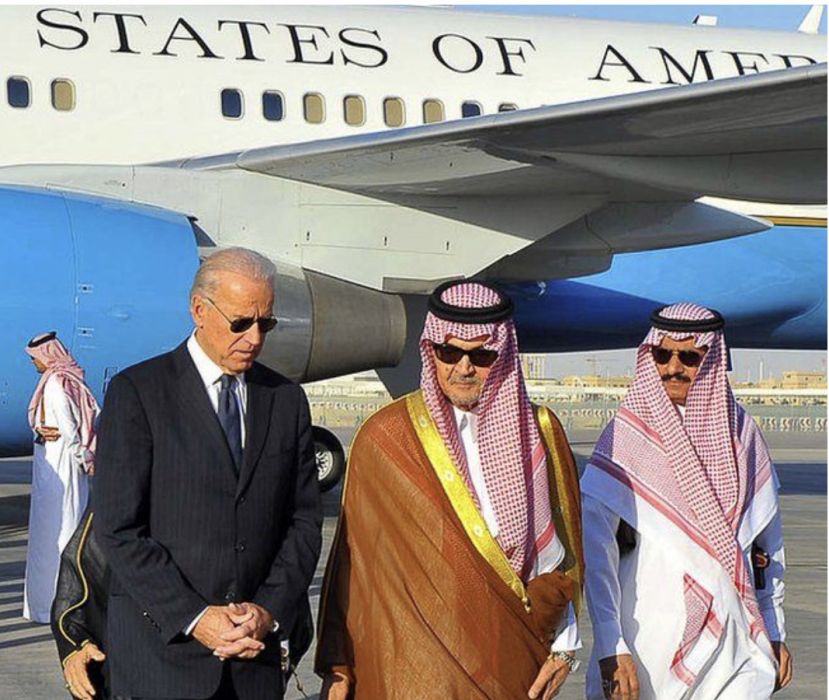 What is your expectation from President Biden's visit to Israel and Saudi Arabia? We have not seen a clear road map Middle East policy for the Biden Administration? What are the challenges? What can Biden Admin do in the Middle East?

I expect that the changes in European security by Russia's invasion of Ukraine prompted the meeting in Madrid last month by the U.S. and its NATO allies to demonstrate their unity and resolve to collectively defend NATO's territorial integrity against potential Russian incursion and solidarity for Ukraine, will continue in President Biden's bidding in the Middle East next week for a robust regional security architecture. While trying to sidestep the criticism from meeting with Saudi and Israeli figures considering the killing of journalists Jamal Khashoggi and Shireen Abu Aqleh, he is expected to lay out a more precise roadmap for the Middle East by making severe attempts to highlight strategic shifts to prioritize the playbook of promoting "regional integration" between Israel and its Arab neighbors as well as advocating human rights versus economic interests in his travel to the West Bank while meeting Palestinian leader Abbas.  He is expected to voice strong support for a two-state solution, with equal measures for security, freedom, and opportunity for the Palestinian people, which is an essential precondition for Saudi Arabia to join the Abraham Accords as well as the voices among the progressives in the Democratic Party about the unjust treatment of the Palestinians by the Israeli government.

Biden will likely pursue an active role in carrying out policies he believes are of a moral obligation/national interest to the U.S. government, overriding personal moral issues/human rights by emphasizing the context of his visit in terms of the long strategical partnership both the U.S. and Saudi Arabia have shared and that his meeting is focused on achieving stability and peace in the Middle East by bolstering the regional security framework embraced by the Abraham Accords. In 2020 Donald Trump and Benjamin Netanyahu, together with four Arab counties (U.A.E., Bahrain, Morocco, and Sudan), achieved a breakthrough in officially recognizing Israel. The impact has been greater integration displayed by increased trade and one-on-one contact among their citizens in developing an ecumenical dialogue of shared religious principles, as in the case of the U.A.E., Israel, and others. Biden is expected to continue using this framework to achieve a more extensive network for peace and security as he seeks assistance from the Saudis and other Gulf oil-producing countries to lower skyrocketing fuel prices to lessen global reliance on Russian energy exports while addressing U.S. arms exports and economic trade agreements to foster more significant security preparation for a conflict with  Iranian if the JCPOA should fail and respectively is alive to deal with the issues it fails to address such as supporting Iranian proxies on the Arabic Peninsula and building conventional missiles to be potentially used against Israel and neighboring Arab countries.

All these issues will be weathered by the humanitarian needs in the region with halting the war in Yemen and Syria and the question of whether Biden can adequately address these controversial issues to attain a policy victory ahead of the U.S. midterm elections.

How would Turkey and the U.S. work in the Middle East, especially in Syria?

With U.S. President Joe Biden traveling to the Middle East since he took office eighteen months ago, his visit comes in the midst uniting the Middle East by neutralizing the Palestinian, Yemen, and Syrian conflicts in the region. In terms of the Syrian conflict, the U.S. supports the PYG/PYD as their allies against the Syrian government while Turkey perceives them as an offshoot of the PKK terrorist organization. To stabilize a working relationship among all three, the objective should be a humanitarian project to rid northern Syria of any forces intent to attack or destabilize Turkey by protecting civilian population when making a sweep of the area.  The three Turkey, U.S. and the YPG should be on the same page that their foe is the Syrian government, and all effort should be directed for this purpose otherwise there is legitimacy in Turkey’s accusation. According to reports that underground tunnels exist in northern Syria that lead to the border of Turkey and if these reports can be substantiated they should be jointly destroyed and investigated as to who is involved. Biden’s trip to the Middle East means that working relationships about coordinating military and diplomatic resources can be a watershed in rebuilding the image of Turkey both in the region and the U.S. but it will take a leap of trust and goodwill.  This can be managed if both presidents are committed to manage and control the situation personally. 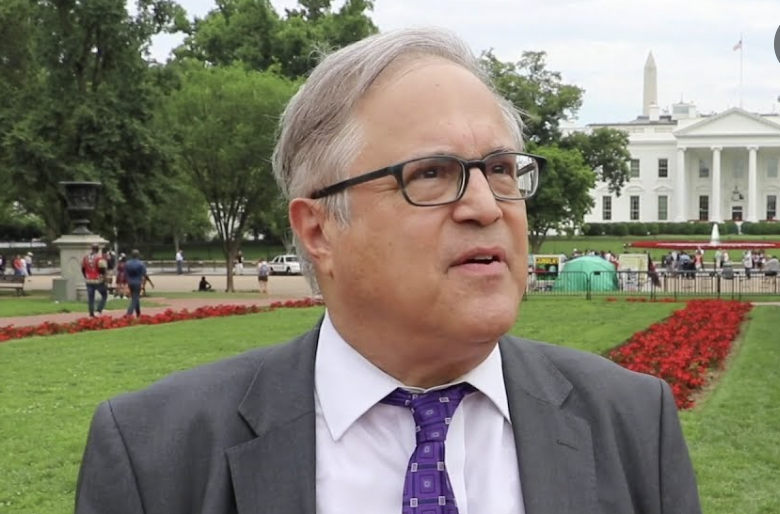 What is your expectation from President Biden's visit to Israel?

The purpose of Biden's visit is  to reinforce the United States’ iron-clad commitment to Israel’s security and prosperity. That is all fine and good. There are not likely to be any breakthroughs because of the recent collapse of Israel's coalition government, which The Economist called the "coalition of contradictions". The caretaker government under Yair Lapid now is very weak leading up the the elections. Biden is not likely to upset the apple cart by making any earth-shaking announcements concerning the Palestinians, with whom he is planning to meet during his trip.  It has already been announced that the US will not reopen the US Consulate in Jerusalem (which President Trump had closed), but that the Palestinian Affairs Unit which previously reported to the US Ambassador in Israel will now be reconstituted as the Office of Palestinian Affairs and report directly up to the State Department in Washington. Nothing more should be expected at this time. Biden will be cafreful not to make statements or take actions that might interfere with the fragile Israeli political situation.

Do you think that there would be a peace between Israel and Palestine during Biden admin? What would be best way to move forward?

The way forward will be paved by the Abraham Accords, with lip service to the issue of a peace settlement with the Palestinian Authority and the usual references to a "two-State solution". For Israel and the other participants in the Abraham Accords, the major and existential issue is the threat from Iran, not the Palestinian issue. Given the chaos in Israeli politics which is not likely to subside any time soon, and the continuing threat that Iran will go nuclear, there is virtually zero chance of a peace agreement between Israel and the Palestinian Authority during the Biden administration.

-Israeli elections.What would be your thoughts on the upcoming election?Having frequent elections in Israel good or bad?Why?

Five elections in just four years' time is very problematic and is indicative of extreme instability. Israel is completely polarized. The recent coalition government which included an Arab party as coalition member has fallen and now there is a good chance than Netanyahu will be able to pull together the nationalist and right-wing parties to form a new coalition, but whether that coalition be able to achieve a majority and form a new government is unknown and uncertain. Israel is on a seesaw between opposite and incompatible political poles and there is no way in sight to bring these political players together in any form of compromise.