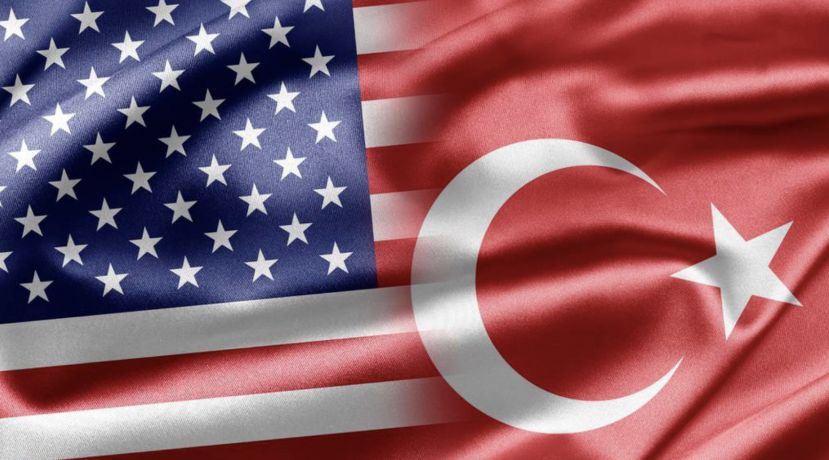 The balance of political power in the U.S. Congress has yet to be decided. Ongoing vote counts in about a dozen states will determine if Democratic Party retains majorities in the Senate and House or if Republicans will win one or both chambers.

U.S. Relations with Turkey still have problems with the U.S. Congress. Experts shared their views on how NATO allies would look when the new U.S. Congress period starts.

"The Republican midterm result was disappointing, reflecting a combination of some weak Senate candidates, effective tactical and retail politics by the Democrats, and lingering divisions among Republicans between Trump supporters and moderates. In an election where the Democrats appeared very vulnerable on the economy, framing Republicans as extremists seems to have cooled enthusiasm among the electorate to punish the incumbents. As far as foreign policy, the Senate appears set to remain divided 50/50 or perhaps a one-seat advantage for Republicans depending on the Georgia runoff. This argues for a largely status quo foreign policy, which is both good and bad for US-Turkish relations. The war in Ukraine, NATO accession, and Mideast security issues dictate that Washington maintain effective working relations with Ankara. On the other hand, key Congressional leaders reticent to sell F16s to Turkiye or engage more fulsomely with President Erdogan will all remain in their seats, indicating that the "safe distance" approach in bilateral relations will pertain at least through the Turkish elections."

"Nothing will change in the Turkiye-U.S. bilateral relationship due to the midterm relations.   The same policies of the Biden Administration will continue, and there will be no change in congressional perspectives about Turkiye.    We had two Turkish Americans on the November 8th ballot--Mehmet Oz, the Republican senatorial candidate in Pennslyvania, and Veysel Dokur, the Democratic candidate for Florida's State Senate District 50.  Both candidates lost but not because of their Turkish heritage.  Congressman Steve Chabot, a Republican Co-Chair of the Congressional Caucus on U.S.-Turkey Relations and Turkish Americans, also lost his reelection in Ohio's 1st congressional district.  His loss was because of redistricting."

"I do not think there will be much change in the relations between the two NATO alliance countries, U.S. and Turkey, after the 2022 midterm elections and in the next two years. Even though the Democratic party has made some changes in some significant Republican states, in the current economic situation, considering immigration and health reforms, the parties will work harder for the next two years and start working quickly for the presidential elections. As the ballots sent by letter continue to be counted, the passing of Congress to Democrats and the Senate to Republicans will slow and complicate President Biden's decision-making and what he will want to do. In this case, I think the F16 events will progress slowly, but I believe that the trade volume between the two countries will increase.

The Republican majority in the House is certainly a positive development for relations between the two countries.