Why the NATO Allies Need Each Other More than Ever? 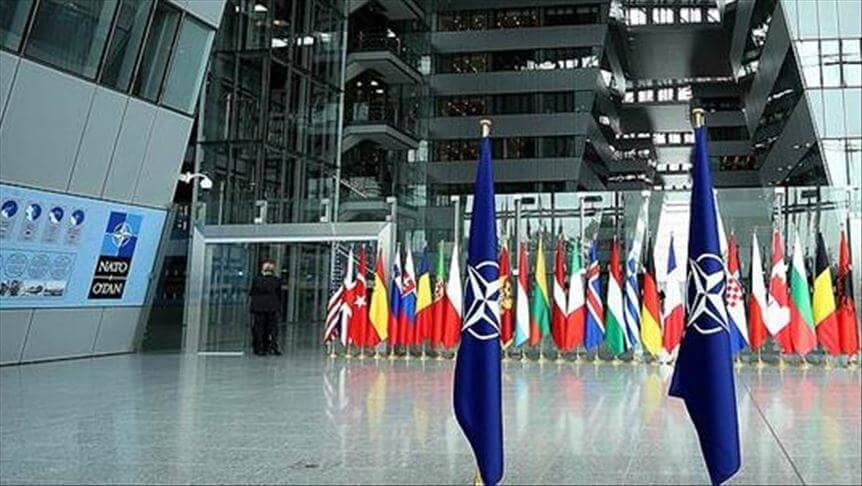 While the U.S. and Turkey have a diplomatic and strategic partnership as official NATO allies since 1952 (with the U.S. and Turkey having the largest armies in NATO), the relationship between the two countries has become strained because of what’s happening on the ground in Syria. That’s why face-to-face meeting between Turkey’s President Erdogan and President Trump was a significant step forward in resolving key disagreements.

A point of contention for Turkey is the U.S. military’s relationship with the Kurdistan Workers’ Party (PKK), a wing of the YPG, which has taken 40,000 Turkish lives. The U.S., in the meantime, is critical of Turkey’s latest military operations to protect its borders against the PKK in Syria. Turkish officials argue the U.S. must recognize the YPG and PKK in Turkey's struggle against terrorism.

As the NATO allies previously agreed, joint patrols in North East Syria were a step in the right direction to address Turkey’s border security issues, while also offering a solution to keep the U.S. in Syria to block Russia and Iran. Trump and Erdogan must address the joint patrols this week in order to help restore peace in the region.

Simply put, a solution in Syria without Turkey is impossible. In addition to combatting terrorism, Turkey's contribution to post-war infrastructure and projects helping refugees and Syria is of immense importance, and Turkey has a significant responsibility in Syria. However, the U.S. shares that same responsibility, and as no solution in Syria is possible without Turkey, it’s also impossible without the U.S. The two nations must ensure that Russia and Syria’s President Assad are not the ones given the upper hand to control the country. As two of the largest militaries in NATO, the nations must come to a joint agreement; any other way would be detrimental for NATO and its allies around the world.
A weak and destabilized Turkey will be catastrophic not just for the citizens of Turkey, but Europe, NATO, and the U.S. It’s essential for both Washington and Ankara to be able to engage in honest but respectful discussions with each other even in the face of disagreements or concerns. No matter how difficult this period has been between the NATO allies, when we look back in history, the U.S. and Turkey have worked very closely in every area.

Turkey is interested in Russia and Iran’s alternative plans in Syria, even though other NATO countries don’t want to pursue that course of action. But, it’s promising to see US Senate Majority Leader McConnell caution that a sanctions bill against Turkey will alienate the Turkish people and cause further damage to the already flawed relationship. It’s these types of cool heads which must prevail at this time.

Turkey is a country that has always fought for world peace shoulder to shoulder with the U.S. since the Korean War. It’s crucial for diplomatic channels to be open.

President Trump is a "big fan" of President Recep Tayyip Erdogan and called Turkey a "great NATO ally" during a joint news conference that was held on November 13th. President Trump called Turkey's S400 purchase a serious challenge. However, he expressed optimism the issue would be resolved, and said he'd agreed with President Erdogan to have top officials from each of their governments discuss the matter.

Let’s not forget that there is a big pressure on Turkey to Trump at Congress. November 13th was a good PR for Turkey however main problems remain on the table.

There are many areas of interest and benefit to both nations, from the economy to education, energy, and technology, and the previously discussed trade goal of $100 billion.This relationship will be beneficial to both Turkish and American societies which have had close contact in every segment and not just the perceived security one. The U.S. and Turkey must find ways to support and defend each other's national security concerns to uphold the principles that both countries share.